Tell an animal expert that a croc and gator are the same and he’ll come back at you with, “Crikey! That gatuh is way deefrent than that there croc you crazy Yankee, just look at the shape of that snout and all those razah shahp teeth! Gatuh for sure.”

And God forbid you give a dedicated Coke drinker some Pepsi. Thats basically equivalent to promising your 6 year old daughter a pony for her birthday, but then punching her in the back of the head instead.

Weight loss occurs when you restrict calories and increase physical daily activity resulting in a reduction of your mass. Sounds great, but many times it’s not all its cracked up to be.

When you restrict calories, many people do one of three things.

Now ideally when you restrict calories, your body says to itself “Damn I’m hungry, but I’m not getting the volume of food I’m used to. Guess I better start eating away at these fat stores I’ve accumulated over the years to keep me going!”

Unfortunately, weight loss doesn’t always happen this way. There’s a chance that restricting calories will cause fat loss (hooray!) but also cause some muscle loss (NOOOOOOOOOOO). This can be particularly true if protein intake isn’t sufficient (around 1g per lb of your ideal weight).

Muscle loss is NOT the goal when it comes to losing weight. As a matter of fact, it is flat out the opposite of what you want. Not only does muscle help you burn more calories during exercise and at rest, but it basically serves as a fountain of youth, making it easier to perform daily tasks, express strength, train harder, and so many other wonderful things.

But don’t let me scare you into thinking restricting calories will result in debilitating muscle loss. It’s when you combine it with lots of exercise that you can start to run into this problem. But not just any type of exercise. 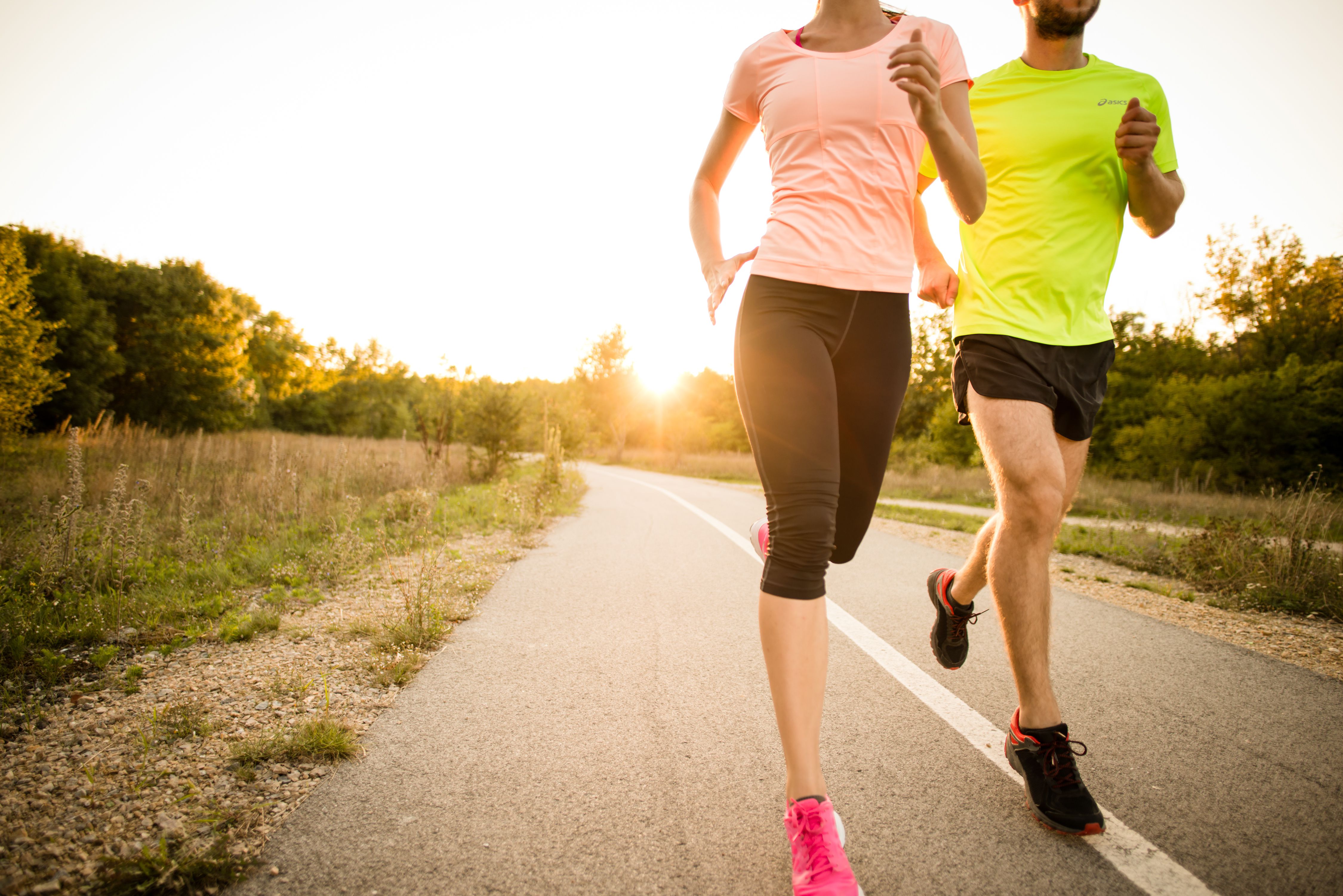 Group fitness classes where no dumbbell is heavier than 8lbs and you basically never stop jumping and dancing around.

I touched on the subject of low intensity long duration cardio before, and you can read that HERE, but here’s the gist of what I’m trying to get across.

Long duration, low intensity cardio will, without a doubt, increase your cardiovascular health and help you drop weight. But if done with enough frequency and intensity, it will also make you slower, weaker, and eat away at your muscle to improve oxygen transport within your body.

Now, if you combine excessive long duration, low/medium intensity exercise with calorie restriction, you’ve got a solid recipe for losing not only weight, but potentially muscle mass to boot.

And just incase you haven’t retained this point yet, let me bash you over the head with it one more time.

YOU. WANT. TO. RETAIN. MUSCLE. TISSUE. AS. BEST. YOU. CAN. ESPECIALLY AS YOU GET OLDER.

The following visual represents a 200lb male at the beginning of his weight loss journey.

Starting off at 200lbs, he’s a little fluffy, but that’s ok, he’s working on it. He’s gonna start restricting calories, hitting the treadmill and fitness classes hard and often, and dropping weight. This is good!

So over the course of 24 weeks, our imaginary male lost 26lbs which is awesome. That’s an average of just over 1lb per week. Nice, steady progress, which is exactly what you want to see when trying to lose weight. High five imaginary male!

He dropped 19lbs of pure fat but also took some friendly fire by losing 7lbs of muscle as well. This might not seem like a big deal, but take a look at the graphic again.

These charts (which represent body composition at the starting point, 8 weeks, 16 weeks, and 24 weeks later) didn’t change much, at least change the way most people would want it to in order to see a noticeable body transformation. So while this guy will definitely look better because he’s dropped weight, he might not have the ‘tone’ or ‘definition’ that many fitness enthusiasts crave.

Here’s where this becomes a pitfall for a lot of folks. Let’s say winter rolls around and our imaginary male falls off the healthy bandwagon. He gains some fat and jumps back up to 183lb. Well, now he’s starting off his weight loss efforts with 7lbs less muscle than the first time around. This is like challenging someone to a foot race but clamping a 25lb ball and chain to your left ankle first.

Now repeat the cycle of restricting calories and partaking in vigorous cardio. You’ll lose the weight again, but possibly some muscle with it.

Then, God forbid, you fall off the bandwagon again.

Repeat cycle with less muscle mass than before.

Go insane pondering why you can’t look the way you want and why this keeps happening.

This is precisely why I’m not a big fan of the term ‘weight loss’ and having people strive for that as a goal. All weight loss is not necessarily good weight loss, but for a lot of folks out there, it’s the sole measure of success when it comes to a fitness routine.

In Part II, I’ll talk about how shifting your mindset from ‘weight loss’ to ‘fat loss’ will truly lead to success when it comes to building a physique worthy of a Greek God or Goddess. Plus, I’ll let you know how to get those body composition charts morphing in the way you really want them to.